In July of 2016, the Town of Louisburg was awarded a $150,000 Downtown Revitalization Grant from the NC General Assembly.  Initially, the Town had looked at revitalizing the Old Hotel Building through a public-private partnership.  Fortunately, the private investor decided to tackle the project on their own.  The Town Council had previously decided that The Hardware Co. Building was number two on their downtown priority list, so with ease, we moved our focus and grant funding to this project.

The building was purchased in the summer of 2017 and construction on the building started shortly after.  The goal of the project is to preserve the building and renovate it to the best of our ability, within budget.  We chose a facade that was close to the original look (within State Building Codes), used designs from that period for all updates, restored the second story windows, installed new electrical, water and sewer, and stabilized all the exterior brick, among many other things.  As you will notice, we chose not to repaint the “The Hardware Co.” sign since it was not original to the building in the 1890s.

The building is separated into two units, 103 South Main and 105 South Main.  The left side, 105 South Main Street, has been leased to Andrejev Galleries which specializes in Mid-Century Modern Art.  The right side, 103 South Main, is being up fitted on the inside for sale as an office.  The Town plans to take all sale and lease proceeds from this building for use in another project similar to this one.

Other Downtown Projects in the Works 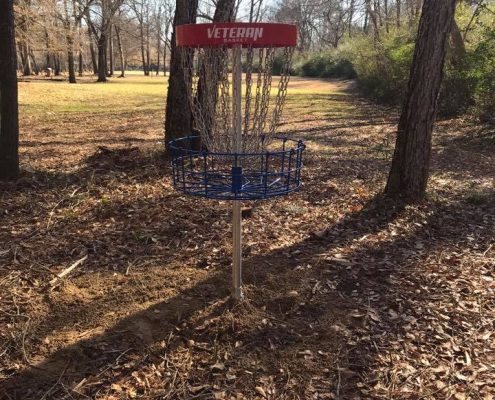 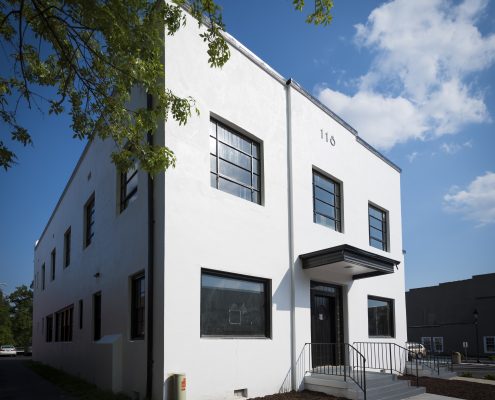